What is a catamaran?

Main features of a catamaran

Catamarans are categorised as multihull sailing boats: they are composed of two parallel hulls linked together by a rigid body. Multihulls are thinner than monohulls, which means catamarans can reach higher speeds due to reduced water resistance. They also have greater stability and more deck space as a result. Travelling at greater speeds doesn't necessarily mean greater thrills. Due to their stability, catamarans produce fewer sensations compared to monohulls. Like all sailing boats, catamarans are wind-propelled and equipped with daggerboards or fins positioned on the hulls to prevent drifting.

Historically, the first catamarans emerged in Polynesia 4000 years ago, where the local population used outrigger canoes as rafts. The first western catamaran emerged as late as 1662 and was designed by William Petty, an English philosopher and economist.

Before buying a catamaran, it is important to consider the various features of this type of boat. First of all, despite having very low heel, catamarans pitch back and forth more easily, especially in bad weather. In addition, they are often more expensive to maintain. Their length and deck equipment as well as two engines should be taken into account. Finally, given their large size, these types of multihull boats have more difficulty entering harbours, which sometimes means they have to be moored outside the harbour to a mooring buoy and reached by dinghy, row boat, semi-rigid boat, or inflatable boat.

Already 110 boats sold through us 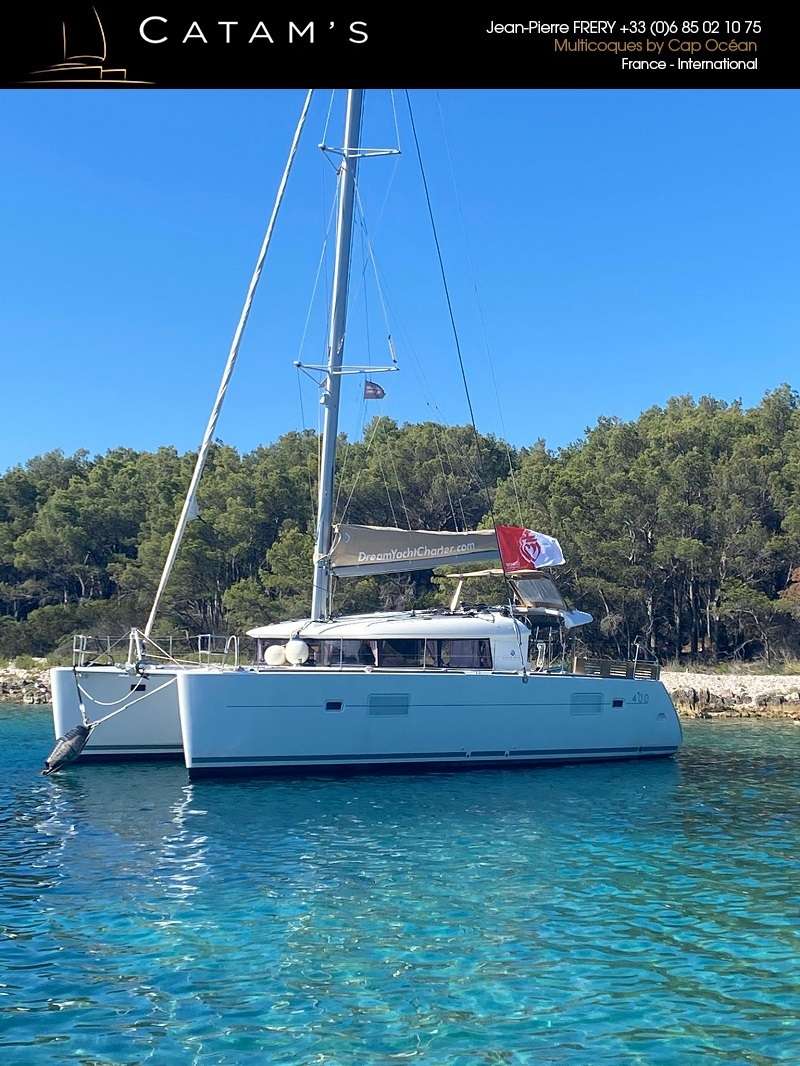 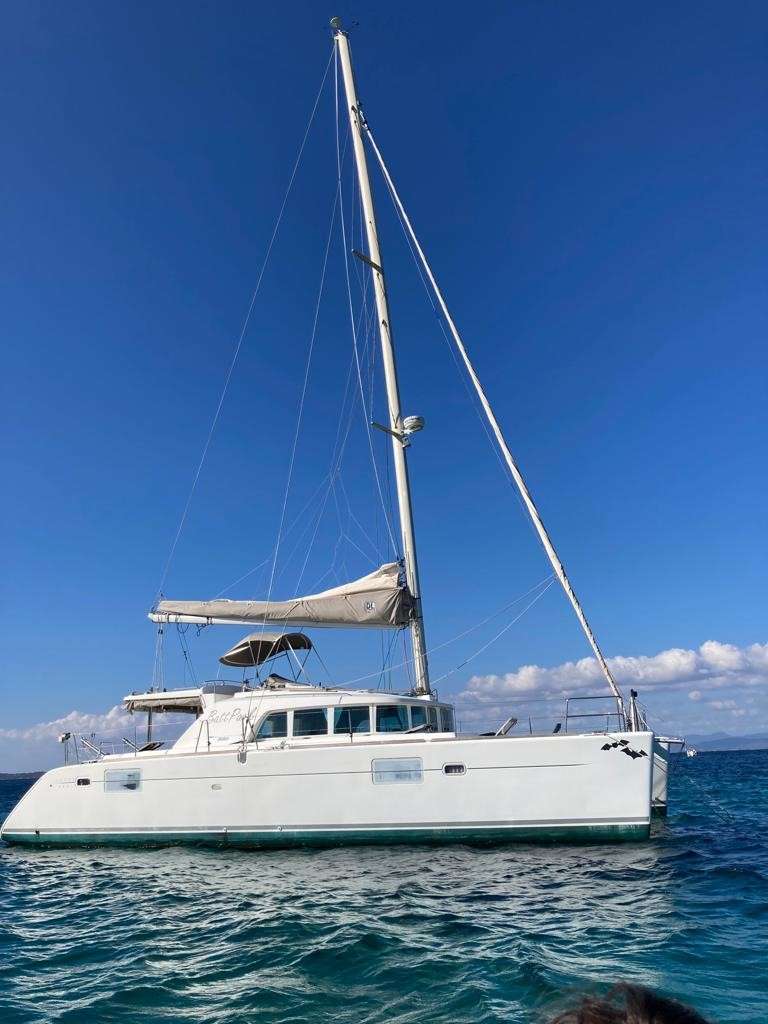 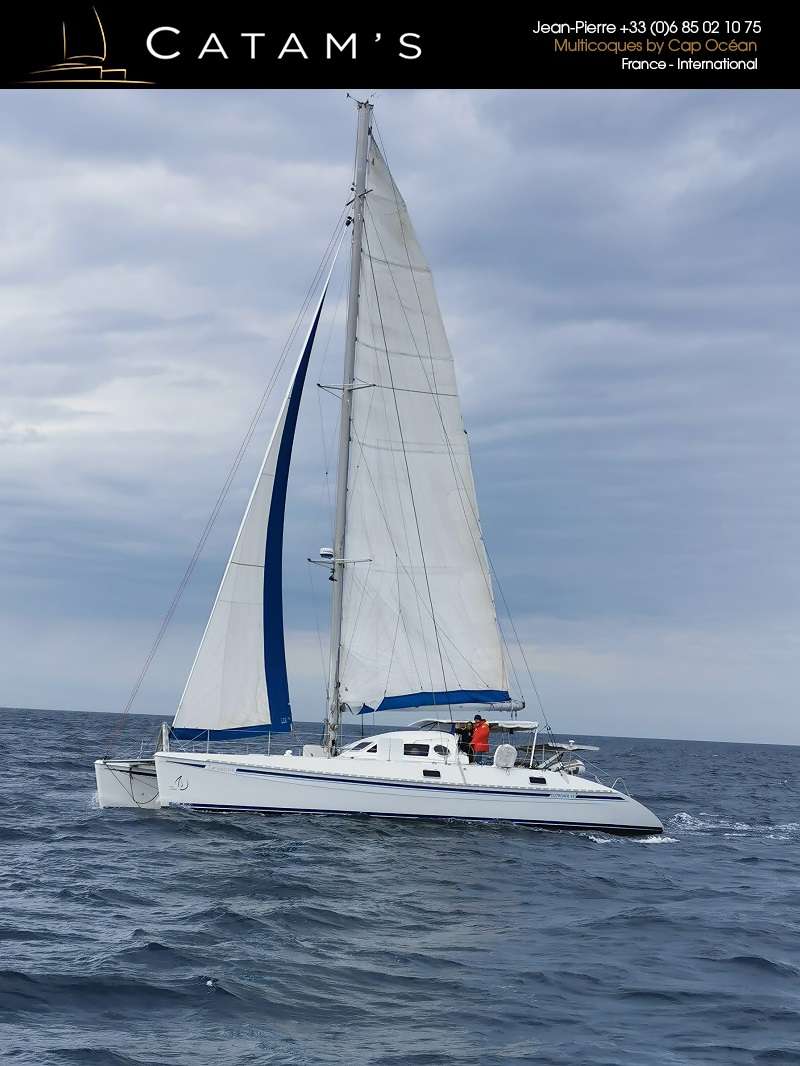 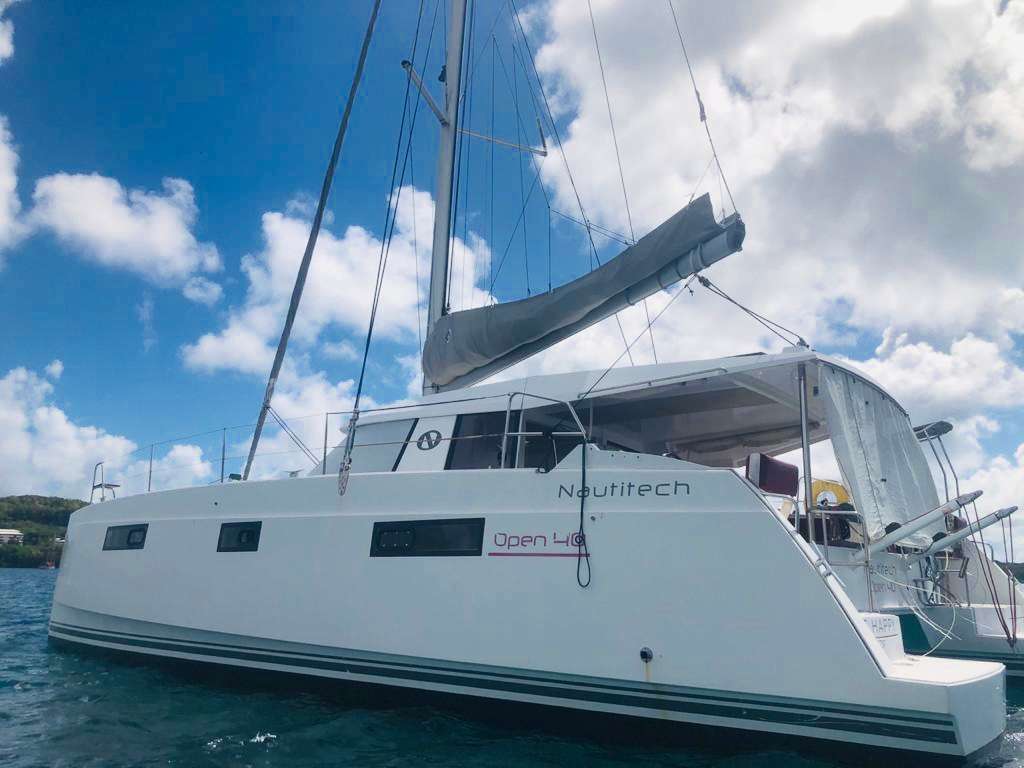 What are the advantages and disadvantages of a catamaran?

Catamarans offer a wealth of advantages for any sailor tempted by sailing:

However, for those who prefer thrills, it is wiser to go for a monohull, as catamarans are generally heavier which makes them more stable and less sporty.

Layout of a catamaran

The space aboard catamarans with a length of 12 metres and above is larger and more comfortable than monohulls of the same size. This provides more living space with a beautiful galley, large lounge area and a roomy cockpit. This feature is sure to be appreciated when sailing with several people, whether friends or family. In addition, the number of cabins increases to 4 with one at each end of the hulls, combining privacy and tranquillity.

Tempted by adventure? Browse through our new and used catamaran listings on Band of Boats and sail full throttle towards your destiny.