What is a schooner?

Main features of a schooner

A schooner is a sailing boat with a rigging of at least 2 masts: the main mast and the foremast. A schooner can have up to 6 or 7 masts, making it the largest of the single-hull boats, and the main mast will always be positioned furthest aft. On a 2-masted schooner, the masts will either be of the same size, or the foremast will be smaller.

Although schooners, ketches, and yawls are similar in that they all have 2 masts (or even more for the schooner), ketches and yawls differ from the schooner as they have a main mast and a stern mast (or mizzen mast).

The history of schooners

Schooner rigging came about in the 16th century when Dutch sailors gave it the name Schoener, which later became schooner for English speakers. Thanks to their manoeuvrability, schooners were ideal for shipping or high-sea fishing.

The term 'goélette' (schooner) came into use in France in 1740, which is close to the word goéland, meaning gull, thanks to the streamlined aspect of the sailing ships that is reminiscent of the seabird. Skipping to the second half of the 19th century, schooners saw a runaway success in the merchant navy and as racing yachts with features such as speed and a small crew making them ideal for racing. Nowadays, the schooner is mainly a pleasure boat.

Already 16 boats sold through us 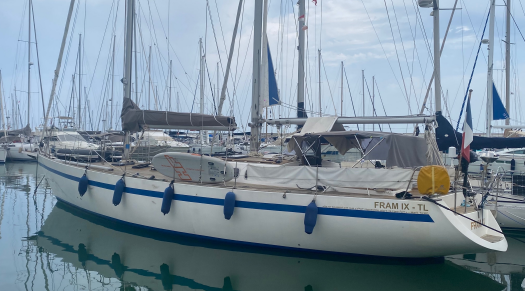 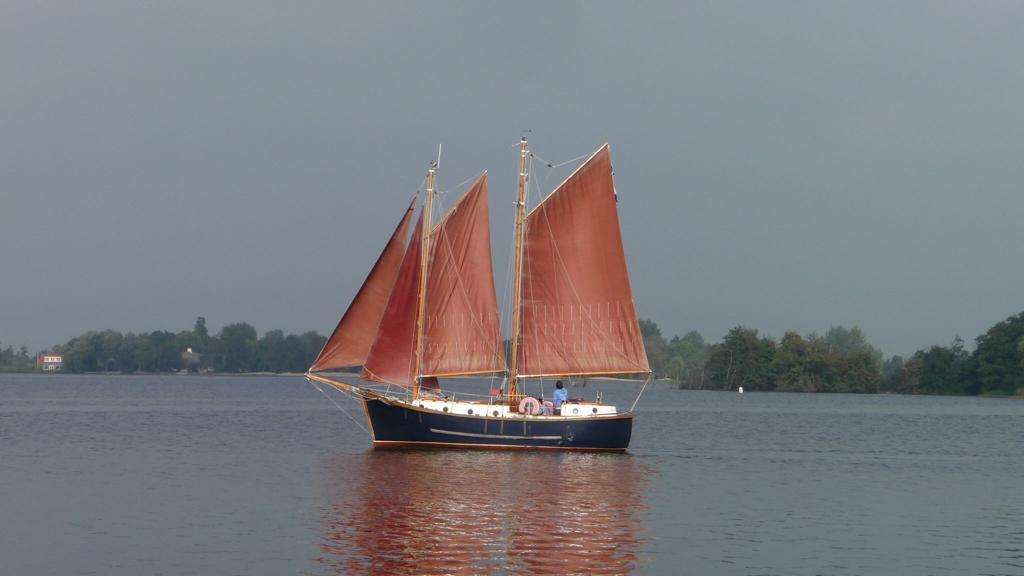 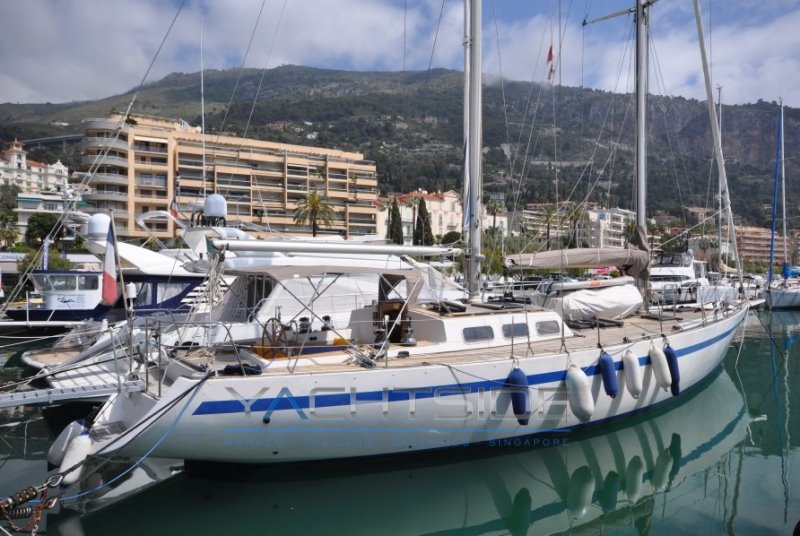 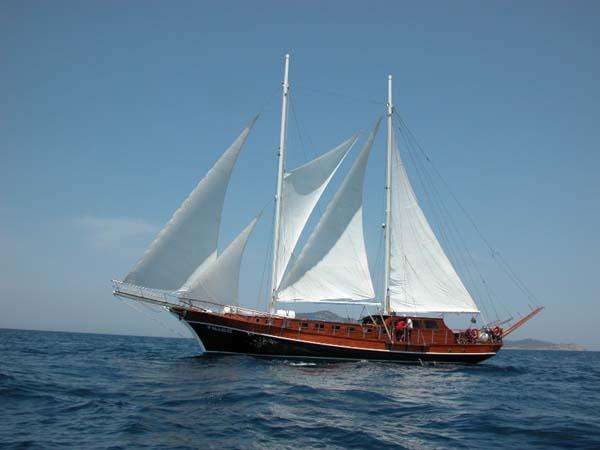 Schooners boast everything you need in a sailboat

Schooners can be rigged differently:

The pros of schooners:

A schooner rig has several advantages:

All the expertise in the production of long cruising schooners at the Metalu shipyard can be seen in the 16m60 Tortarolo. The schooner Schpountz 38/40 from the CNM shipyard is extremely solid and doesn't heel too much. While the Belliure 50 Schooner is renowned for its safety features and comfortable cruising.

Fallen head over heels for schooners? Find your perfect new or used schooner among our listings on Band of Boats.