What is a trimaran?

Main features of a trimaran

A great example of a multihull vessel, trimarans are sailing boats composed of 3 hulls, where the middle one is the largest in terms of size and weight. Those located on either side of the central hull are floats that allow the boat to remain stable while increasing its width. The rigging (for manoeuvrability and to enable the boat to be propelled by the wind) is located on the central hull. To prevent the trimaran from moving sideways, an anti-drift plane is provided by daggerboards located on the floats or by a central lifting centreboard.

The main advantage to this multihull, much like the catamaran, is the increase in speed, because the hulls are thinner than those on a monohull, which in turn reduces water resistance and increases their stability. Unlike catamarans, they are extremely thrilling and pack a powerful punch, which is why they're so popular with speed sailing enthusiasts. As a result, you get a certain amount of heeling, which is characteristic of monohulls, but it is always limited to just a few degrees.

The living quarters on a trimaran are concentrated solely in the central hull and are much smaller compared to what you get on a catamaran or monohull. So you may prefer to buy the latter rather than a trimaran if you want to be at ease and enjoy greater comfort. The floats may sometimes contain storage compartments.

Trimarans are mainly used for pleasure boating or sailing races. You can use a trimaran for coastal or offshore cruises, although you'll have to put up with slightly less comfort.

Trimarans are pretty compelling for even the most reluctant among us though, all you have to do is find the right one.

Already 8 boats sold through us 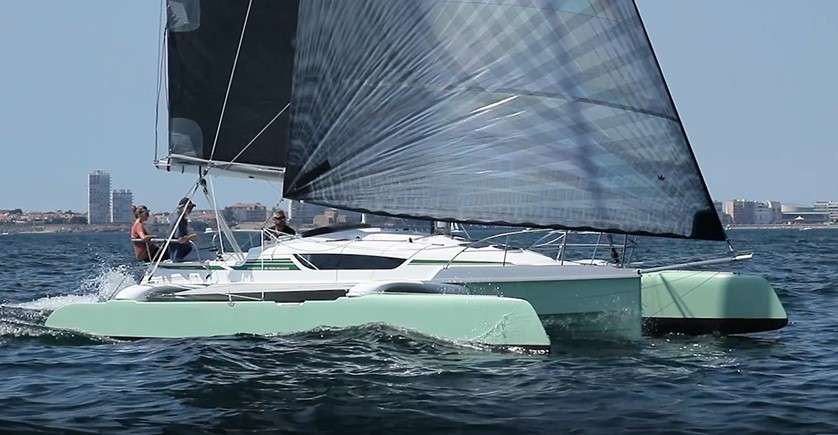 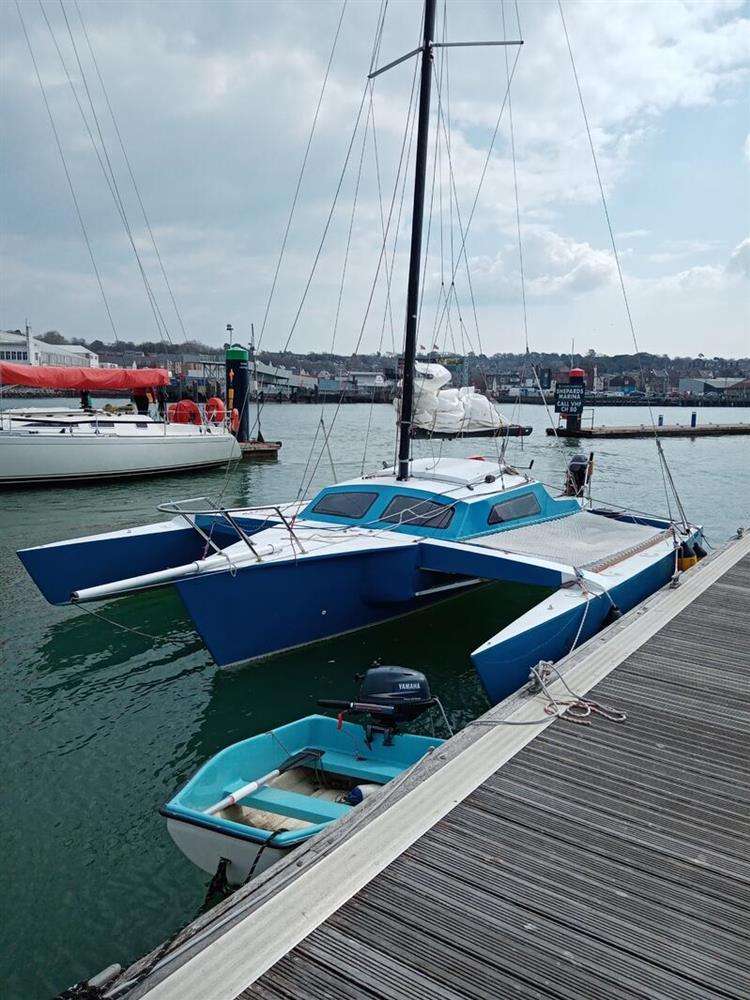 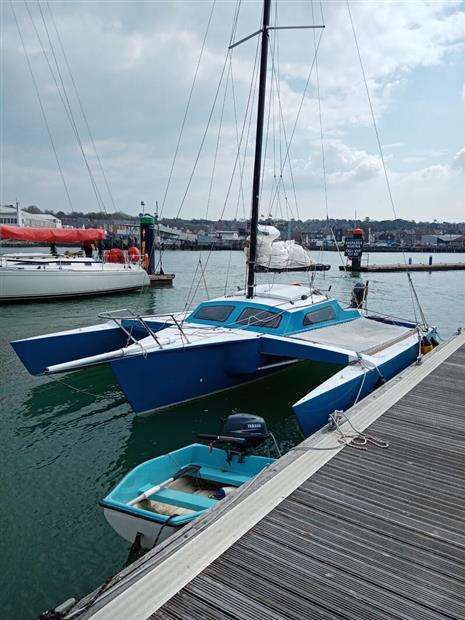 The benefits of trimarans

Sailing aboard a trimaran is a dream come true. They have a lot of plus points:

Seeing trimarans in a new light? Find your new or used trimaran among our listings on Band of Boats and set out to conquer the waves.